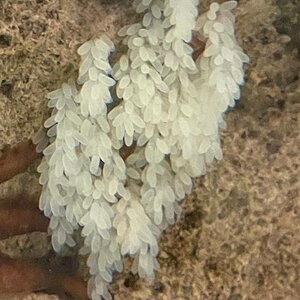 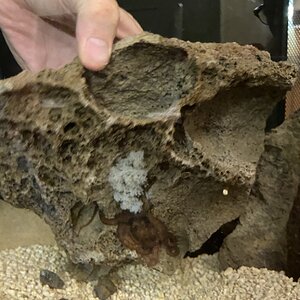 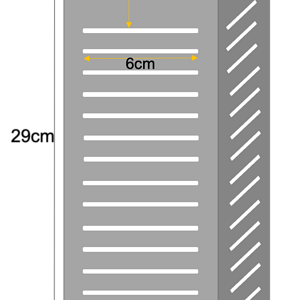 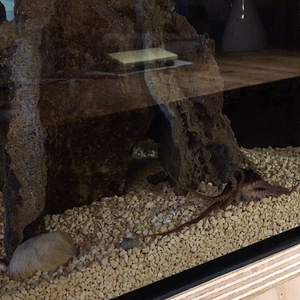 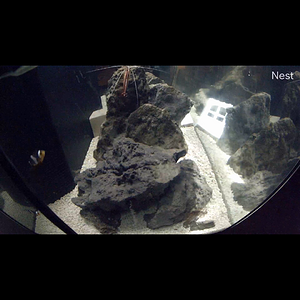 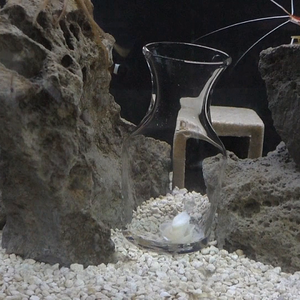 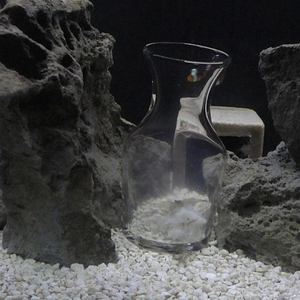 Originally posted in: Post in thread 'Fluval Flex 32.5 Small octopus'
Reactions: tonmo
I am buying a Red Sea 350 and would like recommendations for the necessary equipment, Skimmer, pump, chiller , secure acrylic or glass top, Chato or UV sterilizer, etc. What do you have and recommend?
And of course in a couple of months I’ll need a bimacs.
Fearing the worst.
We have not seen Harley for days.
Waiting nervously each day and night to see Harley
We set up the camera in the hope that we would see Harley come out at night. For three nights we waited and no Harley.

Suddenly the pH dropped to 7.7, the Nitrates NO3 shot up to 80 the other values were still normal.
We did a 33 % water change, added pH buffer and measured all the values.

This morning we decided to lift all the rocks expecting the worst. One rock, two rocks, three rocks, four rocks. Then the shock, under the fifth rock was Harley …
with a slew of eggs.

In panic we put the rock back hoping we did not do too much damage.
Now what?